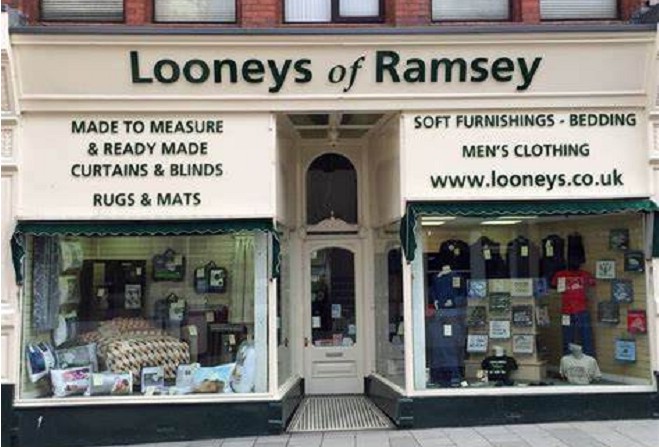 Looneys had to remove new t-shirts

A local business has taken to social media to complain, after its TT merchandise was found to be in breach of Trading Standards' regulations.

Looneys of Ramsey has been selling festival t-shirts, which staff were then told infringed the copyright holder's rights.

On its Facebook page, the shop said it had to 'remove' all of the new t-shirts from sale.

Staff thought the copyright applied to phrases like 'Isle of Man TT' and 'TT Races', but said: "apparently they've got the letters T and T together as well".

The post goes on to suggest the products were "just a small way of making up for TT being the worst week of the company's trading year," and that we shouldn't "assume everyone benefits" from the races.

In an update, staff now say "having taken advice, these t-shirts are back on sale."