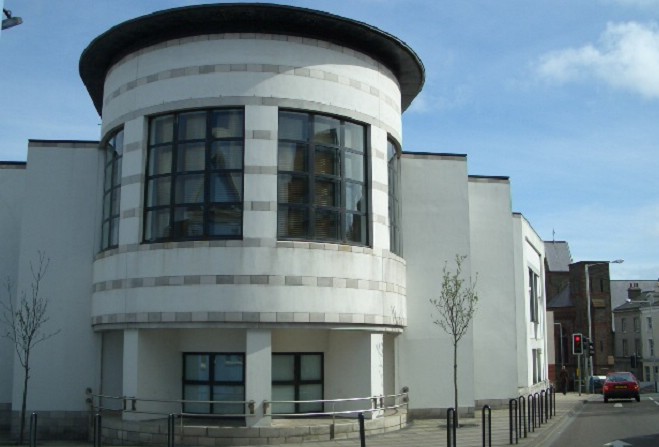 A Ramsey woman’s been ordered top pay compensation to a bouncer after she threw a plastic cup at his face.

She pleaded guilty to disorderly behaviour on licensed premises in 1886 in the early hours of 14 February.

The court heard Cannan and her boyfriend had drunk two bottles of wine as well as gin and tequila before they went to 1886 on Regent Street in Douglas.

A staff member thought her boyfriend had been involved in shoving another man, but when they spoke to him Cannan shouted abuse.

The hearing was told she threw a drink over him before launching the plastic cup, causing minor injuries.

Cannan was fined £500, and ordered to pay £125 towards prosecution costs as well as £250 in compensation.