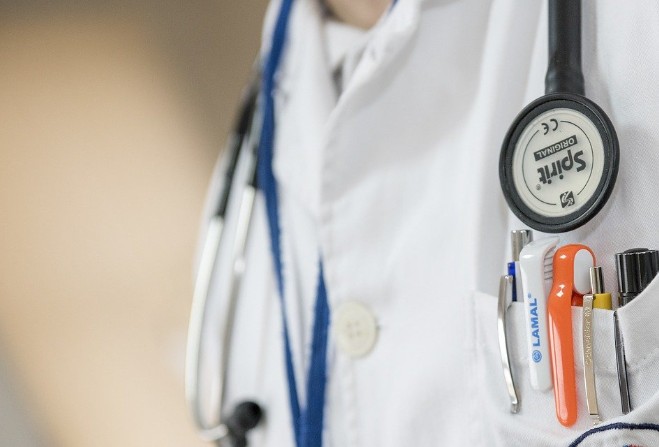 ​Nurses on the Isle of Man are 'over stretched and over worked' and are prepared to strike as the battle for better pay continues.

That’s the message from the Royal College of Nursing which has called on government and Manx Care to 'step up' and show their staff how much they value them.

More than half of members balloted formally in July said they would be prepared to take industrial action following a four per cent pay offer.

Of those who took part in the vote 81.3 per cent said they felt the four per cent offer, currently on the table, was ‘unacceptable’.

Trade unions have been in negotiations with Manx Care since May 2021 - the original staff side proposal was 15 per cent.

Carmel O'Boyle, the chair of the North West Regional Board, said: "The result of this second ballot and the tremendous turnout demonstrates the anger and upset our membership is still feeling despite receiving a four per cent award earlier this year.

"Our members want recognition for their skill, expertise and immense contribution they have made and continue to make to the local health population. They are over stretched and over worked, often working on good-will.

"It’s just not good enough and we need the government and Manx Care to step up and show how much they value them."

"Manx Care is awaiting a joint response from all unions (including the Royal College of Nursing) representing staff engaged on Manx Pay Terms and Conditions, regarding the pay offer of 4 per cent for 2021/22 and 4 per cent for 2022/23.

"This would reflect an offer of slightly more than 8 per cent over two years.

"Manx Care is eager to resume discussions with staff side representatives, to seek a constructive resolution."