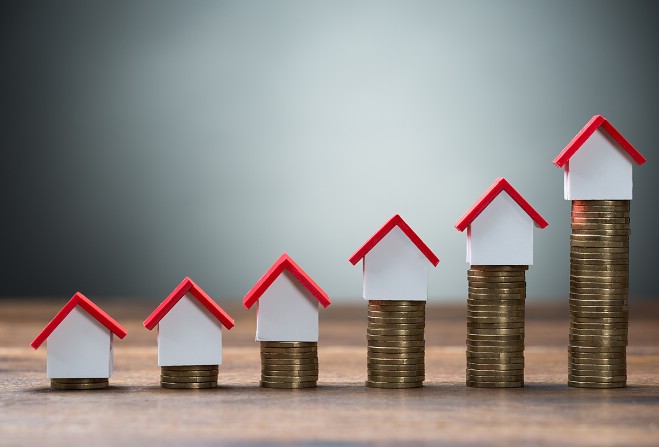 Rents for the Island's public sector housing tenants are to go up by 2% from April 2017.

The rise will mean an increase of just under £1.90 per week for a three bedroom house and £1.10 for a one bedroom flat.

The Department of Infrastructure says the increase is vital to fund  future capital projects - building and major refurbishments - and anything less would leave the department with a budget shortfall.

The cost of providing public sector housing outstrips rental income, with the difference, known as a housing deficiency payment, funded by the DoI.

The shortfall currently stands at £4.1 million (2016-17). Minister Ray Harmer says means-testing as a way to link tenants' income with the rents they're asked to pay, is still being considered by government - but is "a complex issue with much wider implications than housing."

He's confirmed all 15 local housing authorities in the Island were consulted about the rise - and says public sector rents remain significantly lower than the private sector equivalent.

The rise won't affect those whose rents are paid by social security benefits.