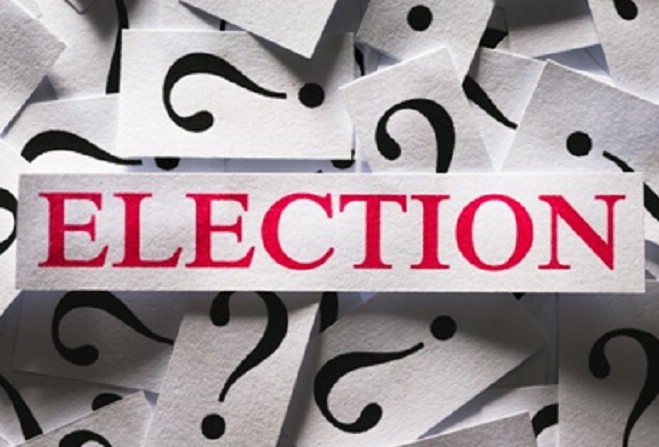 An over-arching review of the handling of last year's House of Keys general election has resulted in calls for far-reaching change.

An official committee has made no fewer than 15 recommendations to improve the operation of future Island-wide polls.

From the electoral register to public meetings, and from candidate rules to counting hall protocol, it could be the trigger for root-and-branch reform of Manx election practice.

The report is due to be considered by Tynwald later this month.

Concerns about September 2016's election process prompted the first sitting of the new-look Tynwald to establish a select committee, to review its organisation and operation.

Its report runs to three volumes and contains a vast quantity of witness evidence, including from candidates, voters and returning officers.

Specific complaints looked at in detail include counting errors in Garff and Ayre and Michael, and the Douglas East result being leaked outside the count before declaration.

The committee calls for the introduction of online voter registration, a review of the number and location of polling stations, and a new system for calling and publicising hustings meetings.

Standardised guidance for returning officers and a new rule book for candidates are among crucial immediate recommendations.

Longer term, there's a call for the use of electronic voting systems to be considered.