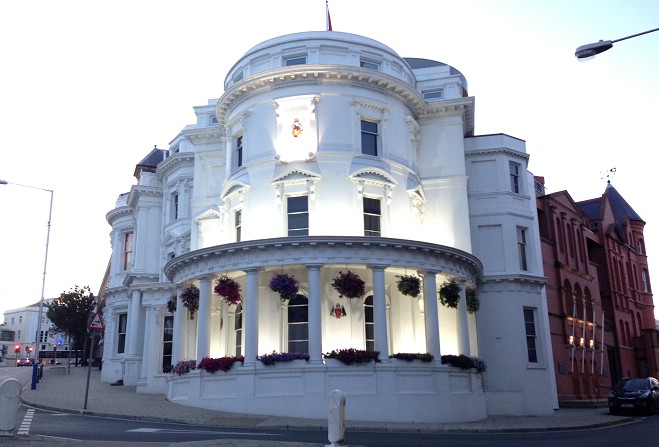 Ministers submit a number of statements

Tynwald sits next week, a week early ahead of the festive period.

There's plenty for members to consider on the order paper, as Ewan Gawne reports:

A feasibility study looking at the idea of setting up a single resident record will be laid before the court.

The policy and reform minister, Chris Thomas, is also due to deliver a statement on on the report and will ask members to approve its principles.

Tynwald resolved at the end of last year to ask government to compile the report.

Its release follows a public consultation on the concept.

There are also statements due from a number of different ministers, on matters such as the Castletown housing review, child abuse, energy efficiency and the Isle of Man Post Office.

North Douglas MHK David Ashford has called for a combined vote on a matter affecting the functioning of Tynwald.

It's to do with MHKs recusing themselves from debates and votes if they are standing for the Legislative Council.

There is also a series of amendments to regulations to be approved.