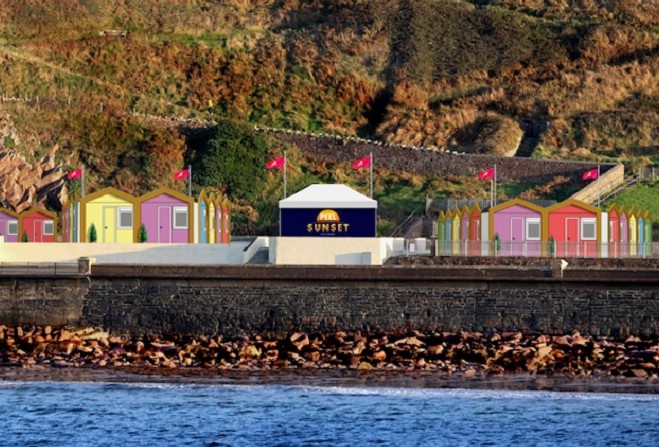 Plans for new ‘pop up’ tourist accommodation are currently being considered for Peel Promenade.

Duke Marketing wants to build a temporary facility on the site of the former swimming pool on Marine Parade.

It would be in place between May and September.

However some local residents have expressed concerns that the area will become over-commercialised and want it to be used as a recreational area instead.

Peel resident Katryna Baptist  called a public meeting to discuss the plans, attended by around 40 people, and says the site needs to be kept as an open space for the benefit of all residents in the town.

It's estimated there are currently less than 100 bed spaces for tourists in the west of the Island.

After speaking to existing accommodation providers in Peel the campaigner argues there just isn't enough demand:

One concern is that the 45-bed development would cause parking problems along the promenade.

Peter Duke, of Duke Marketing, says that won't be the case and the plans would suit the site: