Restoring 'pyramid of accountability' in gov't a priority for LibVan 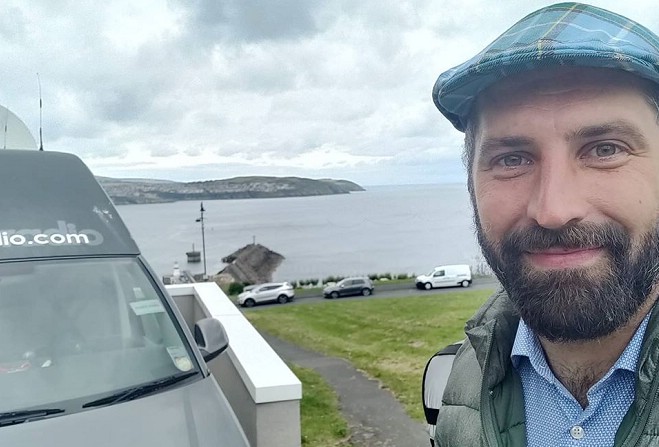 The chair of Liberal Vannin says "there is an ongoing effort to restore the rightful pyramid of responsibility and accountability in our government."

Michael Josem was reflecting on the news that LibVann leader Kate Costain is stepping down from the House of Keys.

In her resignation letter, Miss Costain said top civil servants "wield more power than is rightfully theirs," under a "weak" chief minister.

Mr Josem says her values and objectives will be carried forward by other party members:

You can hear from Miss Costain herself here.

You can also watch the full interview with Mr Josem and Manx Radio's Dollin Mercer: