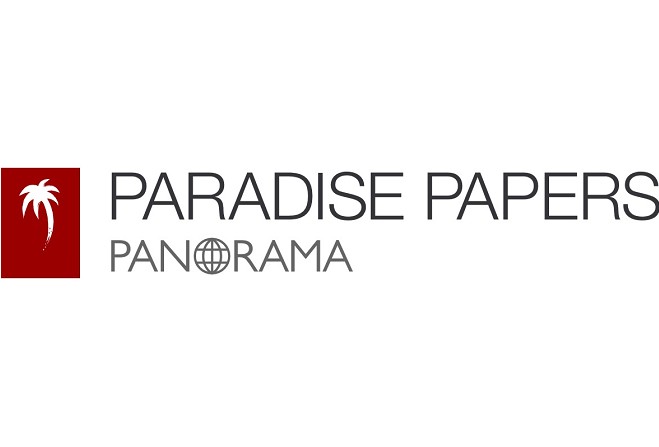 An investigation by the UK Treasury has cleared the Isle of Man of any wrongdoing over its VAT treatment on imported jets.

It found no evidence of aircraft VAT avoidance but it did find further compliance checks should be implemented.

The review followed a number of allegations that surfaced from the publication of the so-called Paradise Papers in 2017.

However, today's announcement concludes both UK and EU law had been correctly implemented on the Island and the allegations were not upheld.

Report was a long time coming. But great to see the IOM cleared of VAT avoidance over corporate jets https://t.co/LVIFNc1oUi