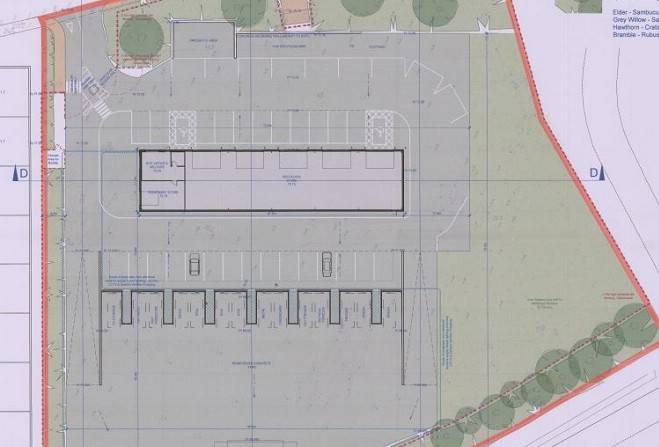 Site to cost around £3million if approved

Altered plans for a new multi-million pound civic amenity site in Braddan have been submitted to planning officials.

An application to create the new facility on Richmond Hill was put forward in July.

If approved, it would be built by Dandara, which owns the land at Middle Park, at a cost of around £3million.

It would replace the current eastern amenity site which local authorities say has a poor layout, is too small and too far from the Energy from Waste Plant.

However, changes have been made to the original proposals following concerns from the Department of Infrastructure's Flood Risk Management Division and Highways Division.

As a result, new designs show minor changes to the site layout to allow two disabled parking spaces to be installed and a revised route for pedestrians.

They also include revised calculations for surface water drainage.