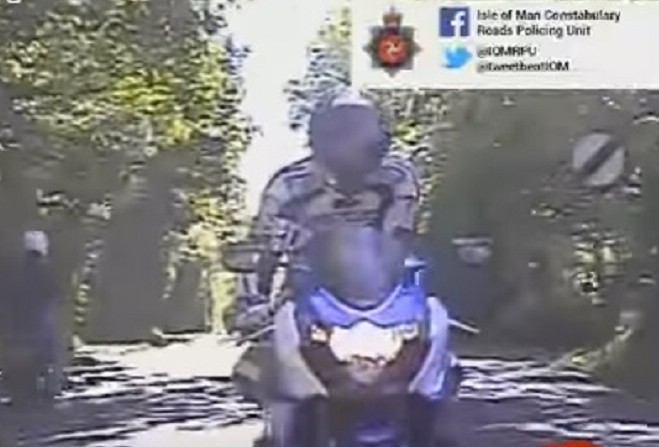 Police have revealed a rider who became an unwitting YouTube star has apologised for his behaviour.

In it, he narrates the poor riding by a UK biker filmed by an undercover police motorbike as he reached speeds of 120mph, overtaking on blind corners.

And after the clip racked up more than 20,000 views in just four days, he contacted the Constabulary.

The biker, who hasn’t been named, explained he’s a racer who describes himself as competent rider who knows the TT course well.

But he says having seen the video, he admits his riding was silly – and has made him reconsider the way he rides.

In a message to others, he says he won't be repeating his behaviour, saying it’s not worth it as the police bikes will catch you.

The Roads Policing Unit has praised him for his remorse, saying it takes a special type of person to apologise and he deserves credit for engaging with the road safety message.