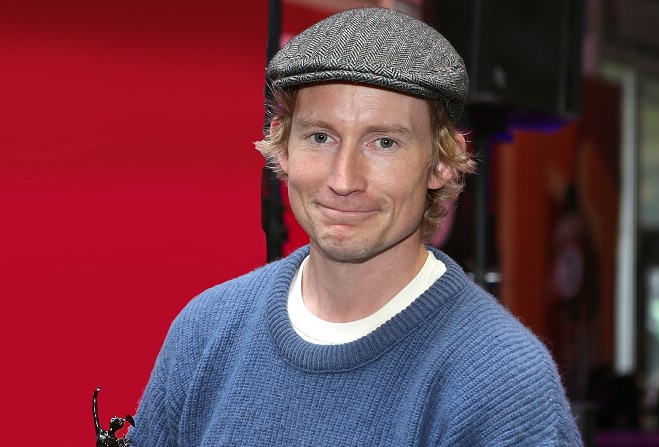 Chris Swallow from New Zealand was involved in an incident at Ballaugh Bridge during the Senior Classic TT Race.

The MMCC has extended its deepest sympathy to his family.

A number of those associated with the event have paid tribute to the rider, who was the son of MGP race winner Bill Swallow.

TT and Motorsport Development Manager Paul Phillips described him as a "lovely lad with a lot of talent", while racer-turned-commentator Steve Parrish said he was a smart man who loved his racing.

Home after a long day of Classic TT action. So much I'd like to comment on, but for now I just want to pass on my sympathies to the friends and family of Chris Swallow who lost his life today. A lovely lad with a lot of talent who oozined retro cool. He will be greatly missed. pic.twitter.com/2mOWkUWv3l

My worst fears from today have come true. RIP Chris Swallow. Thinking of all your family and friends, especially Dad Bill. #awful

Terrible tragic news, we lost a lovely smart man yesterday, in an accident at the Classic TT. Chris Swallow loved his racing and proved it with his speed. RIP fella. Thoughts with the whole family. 😞