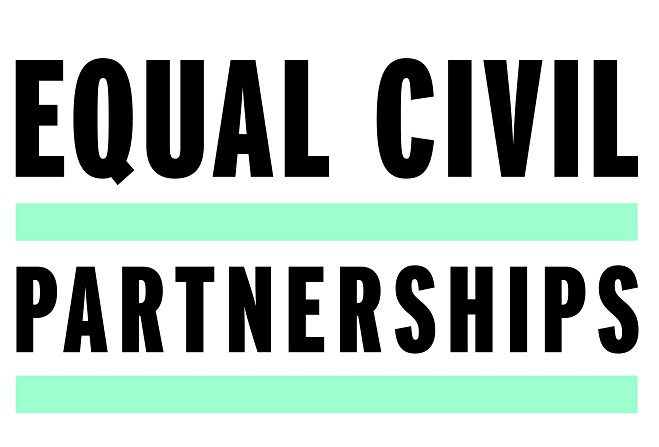 A call to allow opposite sex couples in the UK to form civil partnerships is due to be debated in the House of Commons today (13 Jan).

Mixed sex civil partnerships are already legal in the Isle of Man, and several UK couples have travelled here to form their unions.

The UK government is being challenged in the courts over its current ban on different sex partnerships.

Conservative MP Tim Loughton will table a Private Members Bill in the Commons, to extend civil partnerships to mixed-sex couples.

The move is backed by MPs from across the political spectrum, including the Green Party, Liberal Democrats, Labour and the SDLP.

Although Private Members Bills rarely make it into legislation, campaigners say the debate could prove a major milestone on the road to reform.

Last year, a 71,000 signature petition was handed to Minister for Women and Equalities Justine Greening, calling for civil partnerships to be made available to all.

Matt Hawkins from the Equal Civil Partnerships Campaign says the Isle of Man's stance is well known in the UK, and widely regarded as progressive: