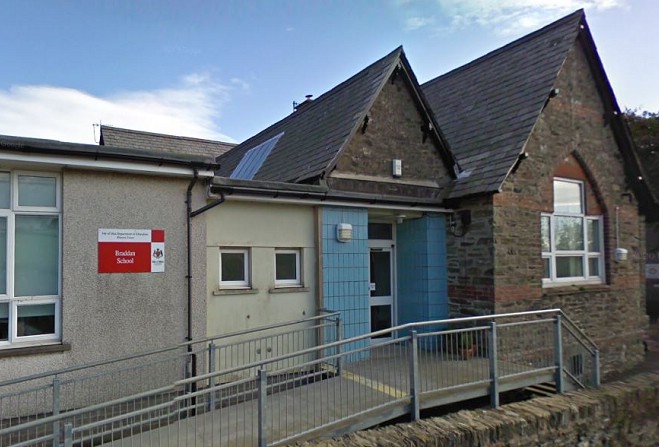 A primary school is warning parents will face 'considerable difficulties' dropping off pupils as roadworks outside have not been finished in time for the start of the new academic year.

Work to install a crossing outside Braddan School is continuing, with a one-way system in place on Braddan Road.

Parents dropping off or picking up children will be able to use the bus layby outside the school, but won't be able to drive into the car park.

The school is asking parents to consider car sharing where possible to minimise congestion, and says they'll be asked to 'drop and go' to keep traffic moving.

At the end of the school day, children will be taken by bus to Ballafletcher sports ground for collection between 3pm and 3.30pm.

If your child walks in, the school is asking parents to ensure they're accompanied by an adult, as it's unclear whether the pavement outside the school will be completed.

The work had originally been expected to be completed no later than 2 September.