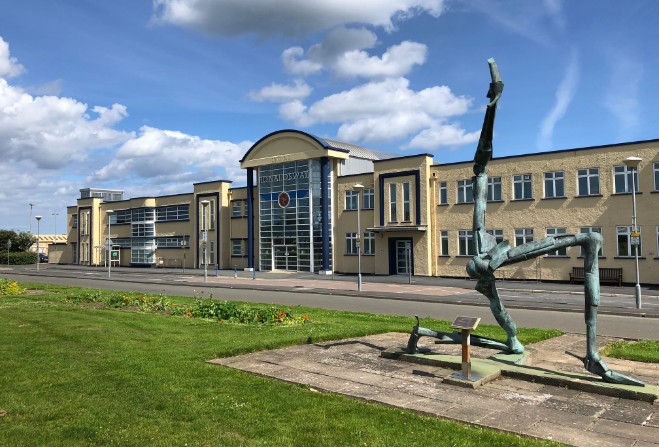 Some flights have been cancelled or delayed after suspicious package investigated

The terminal building at Ronaldsway Airport has now reopened.

It's been closed all morning while a suspicious package was investigated.

The airport is now open. The airport was closed after a suspicious item was identified in the baggage checking area....

The surrounding roads, which had also been shut, are now open as well.

The airport says a number of flights have been cancelled, while some have been delayed.

The flights that have been affected are as follows:

Anyone who may be affected is being asked to check with their airlines for the latest updates about their flights.

Kristin McCoy-Ward was due to fly out to London City.

She's been telling Amy Griffiths about her experience: