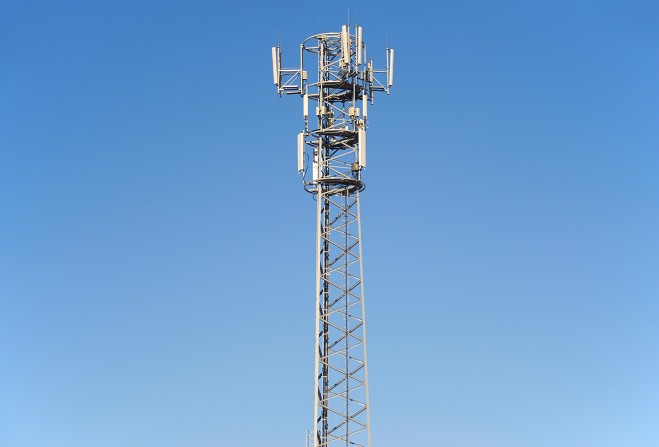 Trial set to start on Island

An Island resident, who is behind the campaign to bring a halt to the introduction of 5G, is calling for a public debate on the technology.

Following planning approval earlier this month, Sure will begin construction of a new antenna at Tower Farm in Ramsey.

Although the mast will have the capability to support the next generation network, the mobile provider has said it won’t necessarily be used for testing which is due to take place later this year.

Concerns have been raised internationally about the 'EMF' 5G produces, or electromagnetic field, and the harm that could cause.

CEO Mike Phillips told Manx Radio the company is committed to safety, saying: "our current and future mobile network will continue to meet the safety standards set by the International Commission on Non-Ionizing Radiation (ICNIRP), as well as complying with local regulations."

A letter to the planning application says Public Health accepts the evidence-based recommendations of ICNIRP in respect of exposure thresholds.

It acknowledges this application "has a Declaration of Conformity with ICNIRP guidelines," and the department "has no concerns to raise regarding impact on health."

However Stefanie Kerwin, a naturopath, believes its safety is yet to be fully proven, arguing the ICNIRP's guidelines are out of date.

Dr Ewart recognises this in the letter, adding: "we are aware that ICNIRP is currently reviewing the exposure guidelines, however, we have not been advised by Public Health England (or any other specialised health protection agency) that there is any new evidence which should lead to our taking a more cautious approach to the current guidelines whilst the update is awaited."

Stefanie Kerwin says the plans should not have been given the go-ahead until these new guidelines are reviewed and updated:

Ms Kerwin has started a petition against Sure's plans, which currently has 700 signatures at the time of writing, and there's a crowdfunded campaign to bring about a public debate on the issue.