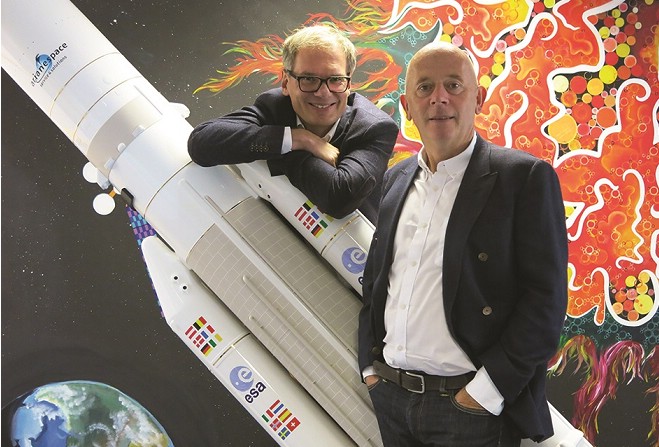 The Isle of Man will next week play host to the launch of a new satellite facility.

Known as a teleport, it will provide satellite telemetry, tracking and commanding facilities and capacity management.

There's also a wide range of teleport services such as uplink, downlink, and contribution services for broadcasters and data centres.

The Department of Economic Development and SES Satellite Leasing hope this will be attractive to broadcast media companies from the UK and further afield.

The teleport itself has been built at Carnane, on the outskirts of Douglas, but the launch of the facility at the Isle of Man Motor Museum in Jurby Wednesday next week.

It's set to feature keynote speakers from the UK's media, such as Channel Four's former commercial director Mike Morris and Mark Rowland, who is the chairman of broadcast magazine C21.

Alongside them will be speakers from the Island's business, and TV and production sectors, the Department of Economic Development and SPARK Impact, which manages the DED's Enterprise Development Scheme.

It's hoped the teleport will also provide opportunities for other local companies and individuals, in support of the facility.