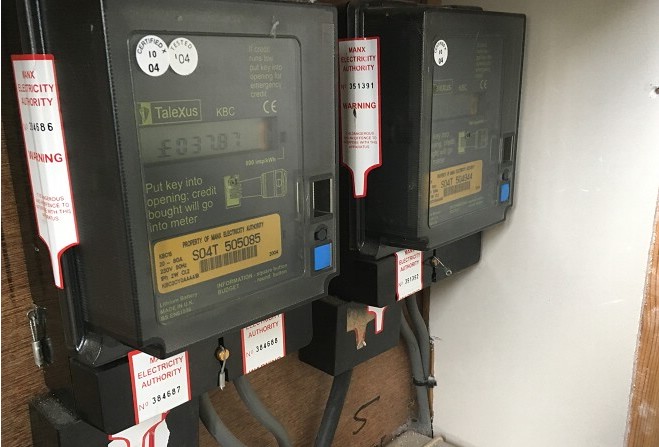 Credit down and refunds up

Over a quarter of Manx Utilities Authority customers received a refund on their bills during the past year.

In an answer to a question from Onchan MHK Julie Edge, the MUA says the total value of credit balances had increased in recent times, but has now fallen to just over £4.4 million in March this year.

Manx Utilities has refunded more money in the year to March, in order to reduce the amount of credit held in its account.

The authority holds over £2.3 million less credit than two years ago.

A monthly direct debit amount is agreed with the user but reviewed, especially when large credit or debit balances occur.