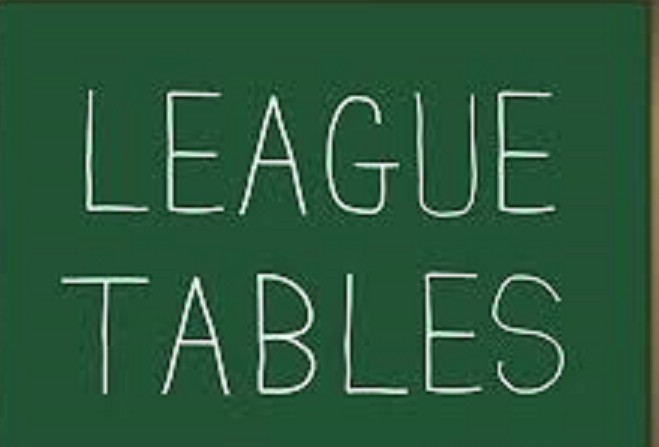 Minister for Education Graham Cregeen says information released via the freedom of information act shouldn't make a major difference for parents considering schools for their children.

A member of the public had asked for the information via the FOI, including the number of unauthorised pupil absences in each primary school, the percentage of pupils whose first language is not thought to be English, and the gender breakdown.

Mr Cregeen says whilst there are differences between schools, on the whole they're all performing well.

But Legal and Administration Manager for the DEC, Andrew Shipley, says he doesn't accept the figures amount to being the first Manx school league tables