On Air Alex in The Afternoon Alex Brindley | 3:00pm - 5:30pm
Marshmello, Churches - Here With Me Download 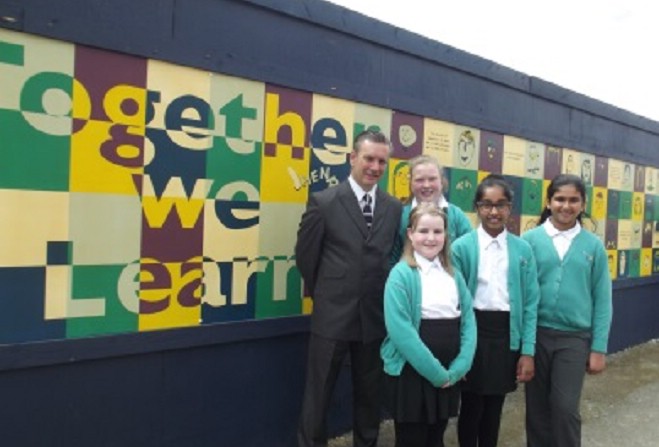 A new school opens its door to pupils for the first time today (8 Sept) - heralding a fresh era for education in the Island.

Henry Bloom Noble primary, built at a cost of £9.4 million, offers the latest in school design and layout, with a range of modern indoor and outdoor facilities.

Its opening - almost two years after work on the old Noble's hospital site began - completes the transition from old to new for pupils, staff and parents.

In July, the former Fairfield Junior and Ballacloan Infant schools in the centre of Douglas, which were outdated and cramped, were locked-up for the last time.

Head teacher Ian Walmsley and his team have been on site in Westmroeland Road since early this morning, busy with the finishing touches.

Just before 9am, the first generation of children at the new HBN as it's known, will burst through the doors and settle into their new classrooms - where everything, from chairs to cloakrooms, will be shiny and new.