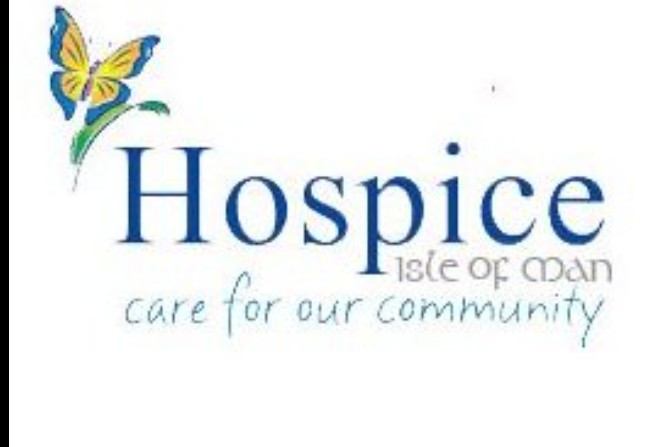 The search has begun for a new Chief Executive for Hospice Isle of Man.

It follows news that current CEO Anne Mills is to retire after six years at the helm.

Mrs Mills says her time in charge has been the highlight of a long and full career. She describes Hospice as a wonderful and never-ending story and that she's enjoyed her chapter.

She leaves Hospice with a touch of sadness but also with many fantastic memories and great friends.

The process of recruiting a new Chief Executive to lead the charity into its 40th anniversary year on the Isle of Man in 2024 has started. Chris Hall, Chair of the Governors has wished Mrs Mills all the very best for her future. He says her successor will be the role model and ambassador for the Hospice values, enhancing its reputation within the community and ensuring its financial sustainability into the future.

Hospice Isle of Man was founded in 1983 and has become a cherished part of the community, offering a broad range of palliative and end of life services to those in need.

Over the years the charity has cared for thousands of patients, and those that matter to them, through the adult in-patient unit, Hospice at Home, Rebecca House Children's Hospice, Community Nursing, Therapies and other services.