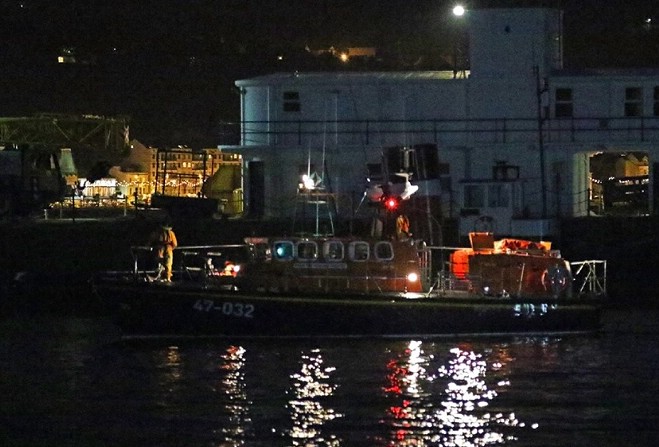 Douglas lifeboat was launched at 10.57pm last night to go to the aid of a broken-down motor cruiser.

It was the second time the Sir William Hillary was called out yesterday.

The 10m motor cruiser with two people on board had suffered engine failure just off Onchan Head from where it was taken under tow by the lifeboat to a berth on the King Edward Pier in Douglas.

Leaving the casualty vessel and its crew with Douglas Coastguard, the lifeboat returned to station, where it was re-housed and was ready again for service at 11.45pm