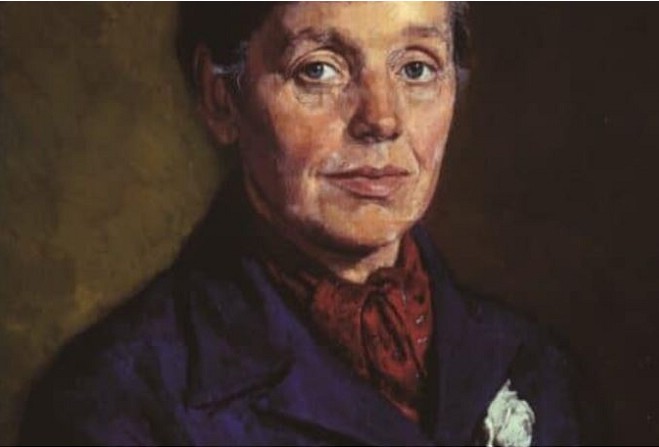 An exhibition of more than 100 self-portraits created by 20th Century British and Irish artists has been launched at the House of Manannan.

The Ruth Borchard Collection is on display there, from today, and is accessible to the public for free.

It's a body of work which was collected between 1958 and 1971, by a lady who had been interned in Rushen Camp during the second world war.

The Rushen Camp was opened in May 1940, and the service exchange was created in September of the same year, so the exhibition was planned to mark the 80th anniversary of its beginning.

Allison Fox is another curator at Manx National Heritage, who has helped assemble the display.

Dollin asked her more about what links the works in the exhibition: