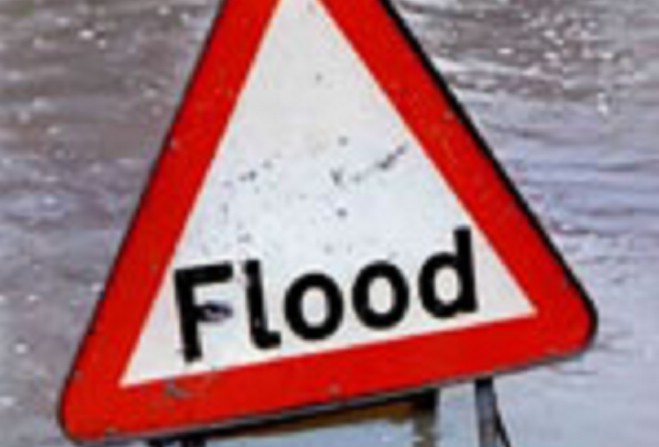 Roads closed and two schools in north shut for the day

There have been serious flooding issues on the Island this morning.

Laxey and Dhoon School have been closed due to flooding around the area.

Police now say they will remain closed all day.

The Main Road through Laxey is now closed around the area of the EVF garage/Bridge pub and Laxey village is listed as closed and impassable, which includes buses for school pick ups.

The Corony at Glen Mona is listed as impassable and the Creg ny Baa back road is closed.

There is also significant water along many sections of the coast road.

The Quarterbridge is bad and reports of large amounts of standing water between Springfield Court and Second Avenue in Onchan.

As usual, drivers are being told to slow down, drive to the conditions and take extra care on journeys while it's dark, when standing water may not be easily visible.

Police say if your journey isn't urgent, you should avoid driving for the time being.

They've posted a picture of the landslide on the Mountain Road on social media: 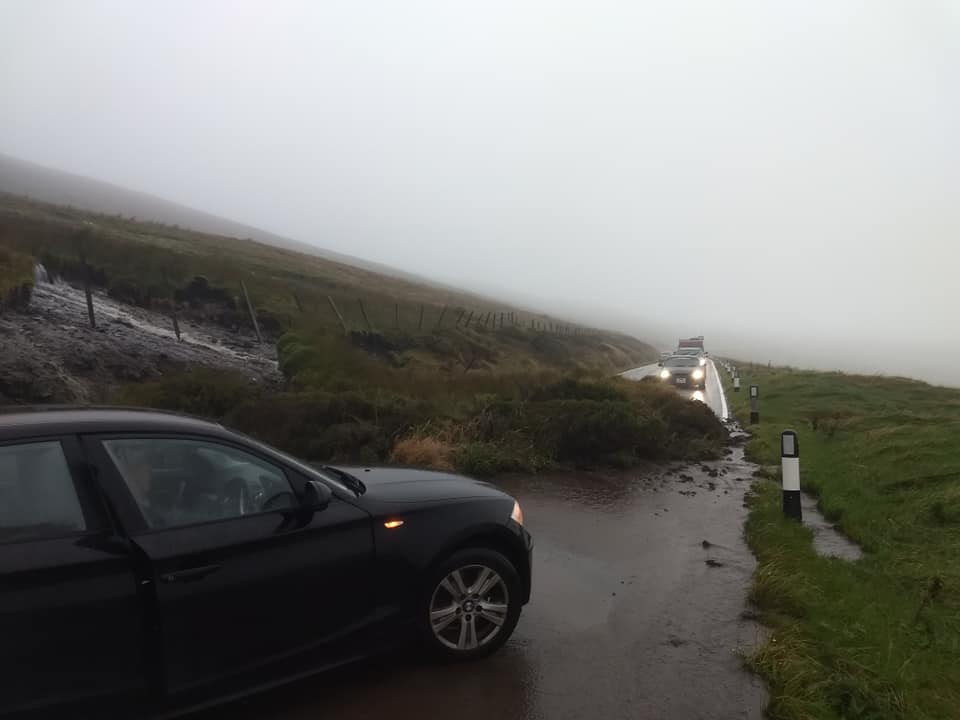 They've also shared a shot of the Coastguard helicopter flying in to assist in Laxey: 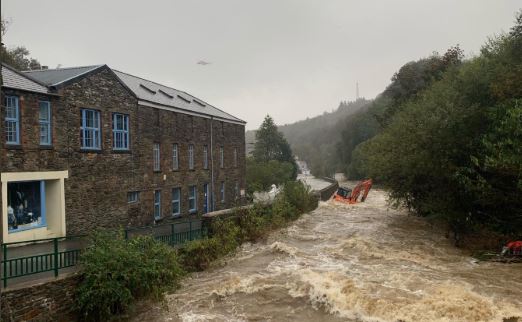 Police say another breach has caused flooding further down the Laxey River as well: 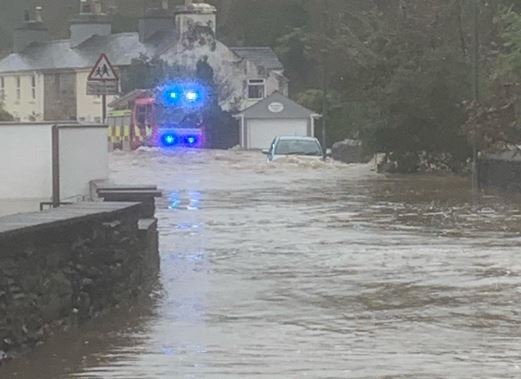 Dollin Mercer went to take a look at the Tromode River: