On Air Night Flight | Midnight - 5:00am
Craig David - Fill Me In Download 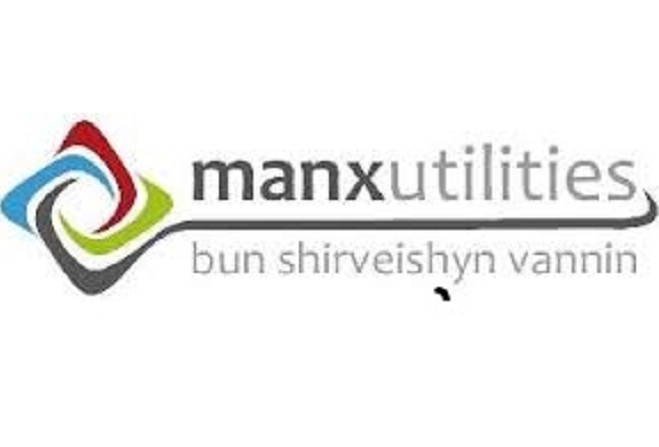 The sewerage rate will rise by 6.5% for Island residents from next April, in line with inflation.

But during a debate in Tynwald, government was told it amounts to a 'damaging and grossly unfair charge' which needs ultimately to be phased out.

That from MLC Juan Turner, one of 10 members to oppose the hike, which he described as 'inequitable'.

However, the majority - 21 members - agreed some form of increase was required for Manx Utilities to continue investment in sewage treatment - with the authority's debt standing at more than £500 million.

Treasury Minister Alfred Cannan, who recently ordered a financial review into the MUA, admitted elements of the rate were 'unpalatable'.

But he said it was a first step to reverse problems left by previous administrations.

A rise of around 30% to the sewerage rate was originally proposed.