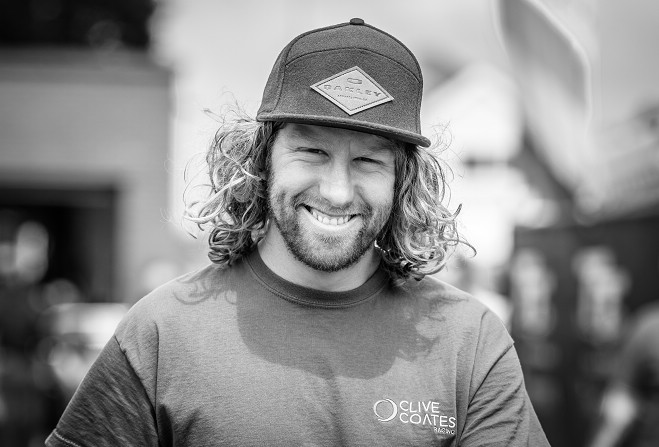 A TT sidecar racer who crashed during the 2016 meeting died from spine and back injuries, an inquest has heard.

Dwight Beare, originally from Melbourne, Australia, crashed near Rhencullen during the Sidecar One race on 4 June.

Coroner of Inquests John Needham today said he was not in a position to give an exact reason for the loss of control but Mr Beare would have died almost instantaneously.

The inquest heard from a witness who said the 27-year-old carpenter and his passenger, Benjamin Binns, were thrown into the air after their machine hit a road-side bank.

Mr Binns, who was airlifted to hospital with a broken leg, said before the race both he and Mr Beare had been "excited and confident".

"I will miss my friend dearly and his memory will live on," he continued.

Mr Beare had moved to Onchan on the Isle of Man to pursue his road racing passion.

A vehicle examination said no defects were found in the racing machine which would have contributed to the crash.

Mr Beare made his TT debut in 2014, finishing 12th in the second race of the week, with his father Noel as his passenger.