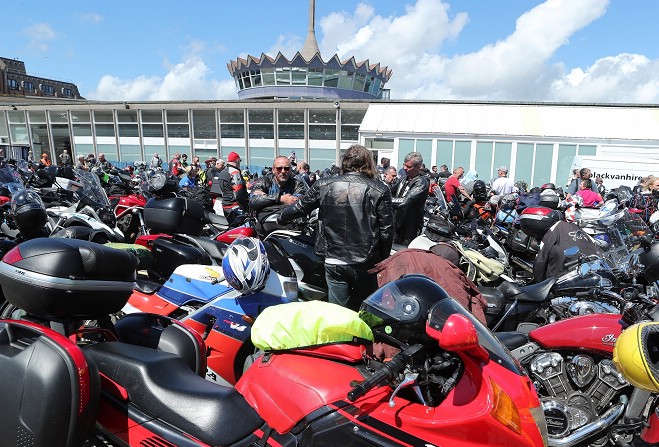 A survey has revealed a big increase in visitors to the TT races - who contributed an estimated £24.6 million into the local economy.

That's a 6.2 per cent increase in attendance since last year's event, up to more than 45,000 people.

The research, conducted by the Department of Economic Development, also shows a increase of 40 per cent in the under 18 audience, and a rise of 36 per cent for those in the 18-29 age bracket.