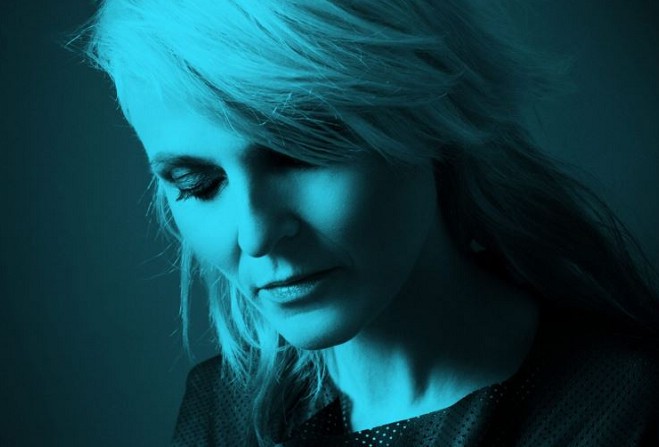 It'll be a case of Faithless for the faithful at next year's TT Closing Party, following the announcement Sister Bliss will be DJing at it.

She'll make her appearance as part of a busy schedule of upcoming releases and DJ sets at festivals worldwide, including Bestival, Creamfields and Privilege Ibiza.

As one-third of Faithless, Sister Bliss, along with frontman Maxi Jazz and producer Rollo Armstrong, make up one of the most successful electronic acts around.

Their career spans 17 years, and has seen them release eight albums (three of which have gone to number one), and six top-ten singles, including Insomnia and God Is A DJ.

The band is currently back in the studio working on its first new material in nine years.

Tickets for the TT Closing Party go on sale Monday next week (16 December) at 9am.