On Air Night Flight | Midnight - 6:00am
Gwen Stefani - 4 In The Morning Download 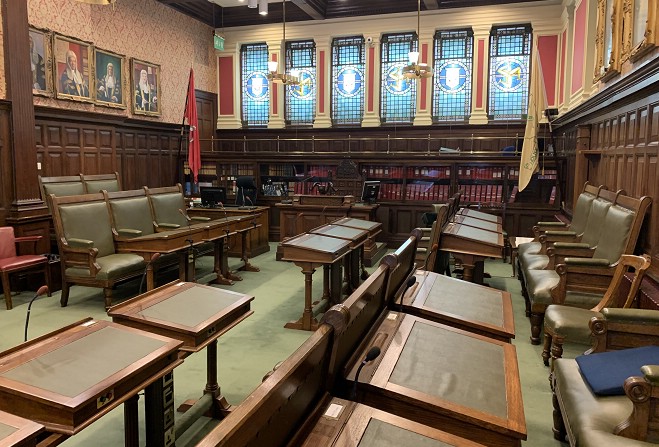 Election to be held on Thursday 23 September

The total number of candidates standing in September's General Election is 65.

Of those, 16 are women, making up almost exactly one quarter of the candidates.

Two constituencies; Arbory, Castletown and Malew and Douglas North have no female candidates.

Ayre and Michael and Ramsey are the busiest constituencies, where eight people have put themselves forwards.

Meanwhile, Arbory, Castletown and Malew, Douglas Central, Douglas North, Douglas South and Rushen have the lowest number of candidates, each with four.

Fifty-six of the 65 are standing independently.

A full breakdown of who’s standing where is available here.