On Air Night Flight | Midnight - 5:00am
Girls Aloud - Wake Me Up Download 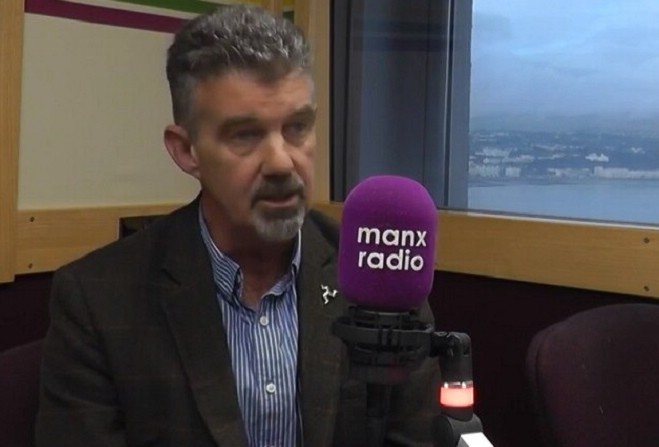 Enterprise Minister Laurence Skelly has announced he will not be standing for re-election to the House of Keys in September.

However, he is putting himself forward in July for the role of President of Tynwald.

Mr Skelly's represented the Rushen constituency since 2011 and says many of his supporters will know he never intended to be a career politician.

He says he stood for election to Keys initially to help guide the Island through difficult economic times and to improve social wellbeing, serving the majority of his tenure as Minister with responsibility for the economy in the Department of Enterprise.

With regard to local issues, Mr Skelly was a founding trustee of the Rushen Heritage Trust, and says it has been a pleasure to see the organisation flourish.

He also says he has encouraged and supported investment of major brownfield sites in the constituency, although some planned work has been delayed because of the coronavirus pandemic.

Mr Skelly says this global health emergency, thrust on the Island with little warning and no rule book, is why you stand in politics - to make leadership decisions, no matter how difficult, in the best interests of the people and nation you represent.

He describes it as a privilege to have been part of the Council of Ministers and Tynwald, working together in dealing with the unprecedented health and subsequent economic crisis.

In announcing his decision to stand for President of Tynwald, Mr Skelly says he was approached by several Members after Steve Rodan announced he was going to retire and he has now agreed to put his name forward in July,

If he is unsuccessful, Mr Skelly says he will return to the private sector.