Some companies to give staff Senior Race Day off 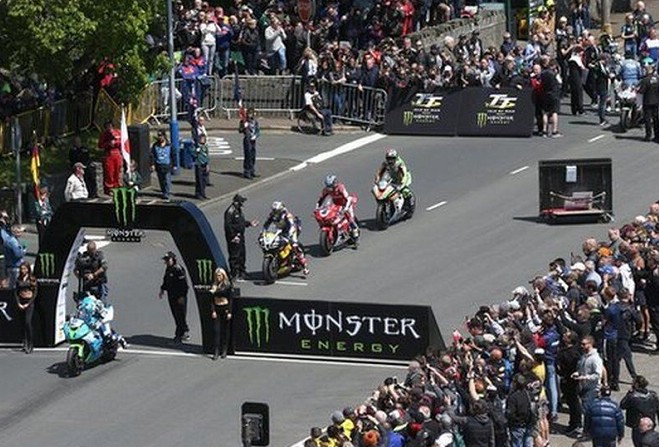 A number of employers on the Island have pledged to give their staff next Friday (12 June) off, despite government dropping it as a bank holiday.

Ambitions Recruitment and PokerStars are among a growing list of organisations saying they'll continue to do so, on what would have been Senior Race Day.

The traditional holiday was removed from the calendar following the cancellation of the TT Festival this year.

Isle of Man Government later announced a ‘replacement’ on 28 August, after public backlash at the news.

However, some MHKs were critical of the way the situation was handled, asking for it not to happen again.