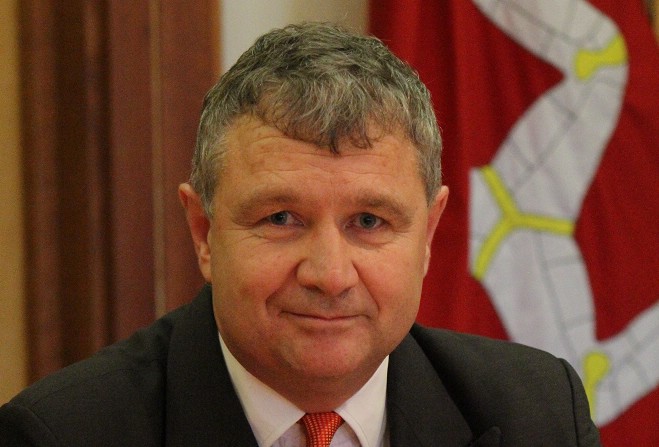 A government minister has confirmed the Southern Area Plan could soon be reviewed to meet demand for new homes in Castletown.

It comes after Hartford Homes and Castletown Commissioners failed in a bid to appeal a planning decision on the construction of 48 new homes at Knock Rushen.

The application was for an area of land included in the Castletown Housing Land Review, an 'add-on' to the Southern Plan which was intended to help bring forward development in the town.

In a planning inspector's report on the Knock Rushen appeal, the land review was deemed to carry less weight than the development plan.

This has frustrated commissioners, who want more family homes to be built to keep Castletown a 'sustainable' community.

He spoke about the issue to Local Democracy Reporter Ewan Gawne:

Policy and Reform Minister Chris Thomas says this is being considered, but insists he views the land review as a 'success'.