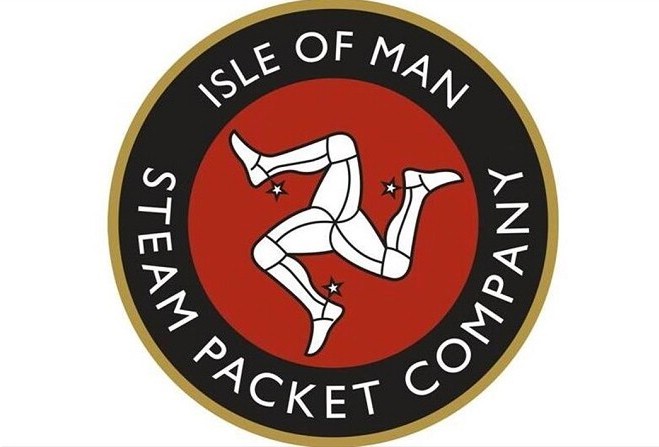 The Steam Packet boss says it 'beggars belief' government thought off duty Manx crew were self-isolating since the borders were closed last year:

Chief executive Mark Woodward gave evidence to the Public Accounts Committee today as part of its inquiry into border protocols during the pandemic.

He appeared alongside Steam Packet Chairman Lars Ugland to give the company's side of the events surrounding what had been termed by the chief minister as a 'misunderstanding' over Covid rules.

It appears government had assumed for over a year that off duty Island-based crew were self-isolating throughout the pandemic.

The Director of Public Health, Dr Henrietta Ewart, insisted at a media conference in February that staff had been following this strict isolation regime, but the Steam Packet said that wasn't true.

The two sides had met to discuss how to allow a Manx-based captain to travel to the UK as Mr Woodward explained to the committee:

Neither can agree on when this meeting took place; the Steam Packet says it was on 3 February while Dr Ewart recalls it was 25 January.

No minutes were taken.

Mr Woodward says it was raised and a senior civil servant in attendance was aware:

The results of an independent investigation into the matter by Treasury's internal audit team are expected this week.