Specialist bed for teen after campaign 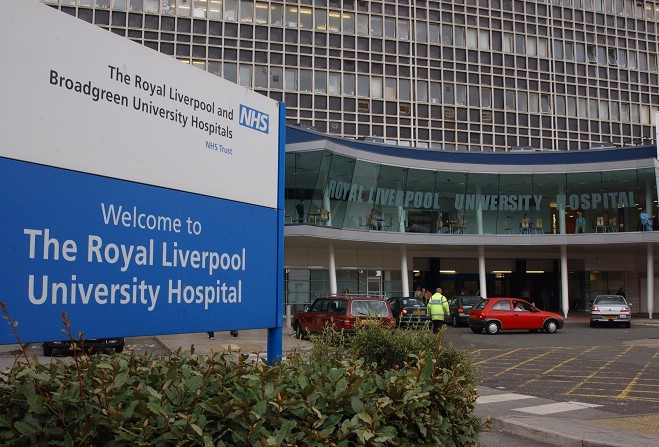 A mother's campaign to find a specialist hospital bed for her daughter in the north-west of England has paid off.

Seventeen-year-old Callie Davies was admitted to Noble's four weeks ago with gallstones, but became seriously ill with pancreatitis when complications set in.

Her mother Tanya raised the teenager's plight on social media last weekend, when a shortage of beds delayed her transfer to Merseyside.

Her posts were widely shared, and the case was taken up by Health and Social Care Minister Kate Beecroft.

Hospital staff, including Callie's consultant, had repeatedly asked for a bed - which it's understood, was secured last night.

Callie is now in the high dependency unit at the Royal Liverpool University Hospital.

Friends and family have thanked all her who supported them, and the minister for her intervention.