Speed limit 'not the only way to improve road safety' 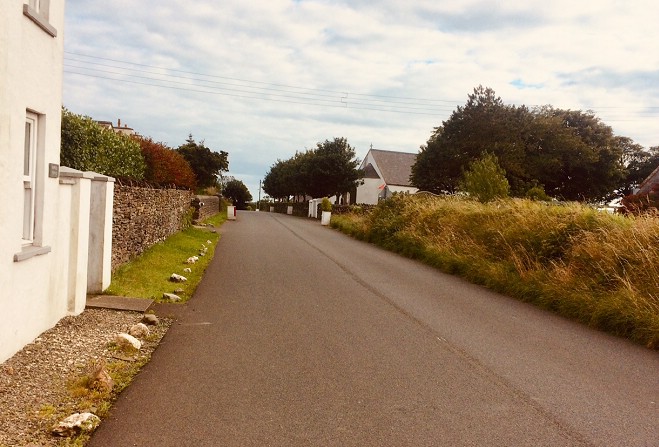 Lower speed limits aren't the only way to reduce the number of people killed or seriously injured on the Island's roads.

That's according to Infrastructure Minister Tim Baker after more than 1,200 motorists were recorded going more than 20mph over the speed limit in St Marks over a one-week period.

Mr Baker says other issues also need to be looked at to improve road safety: