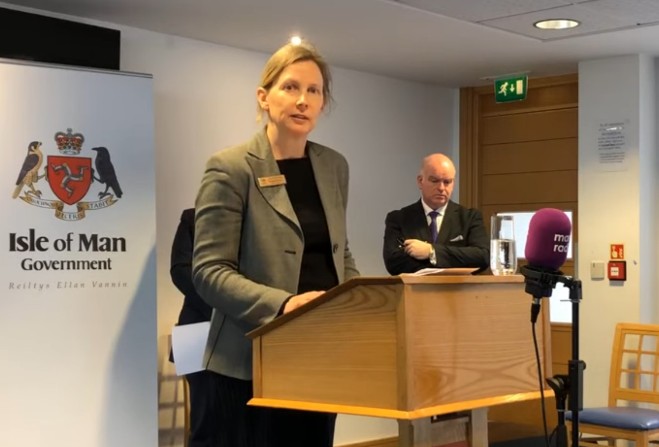 More than £43,000 has been spent defending the Department of Health and Social Care in an employment tribunal.

Dr Rosalind Ranson was unfairly dismissed from her role as medical director, after raising concerns about the Island's initial response to the Covid-19 pandemic.

A Freedom of Information request shows the total amount of taxpayers' money spent on external legal fees reached £43,528.80 - up to the 11 February.

Meanwhile the Attorney General's Chambers spent 508 hours of billable time on the case.

A previous FOI by Manx Radio, submitted on the closing day of the tribunal, showed £37,000 had been spent.

Following the publication of the tribunal's findings, Chief Minister Alfred Cannan announced a series of reviews and reforms into the culture within the Isle of Man Government.