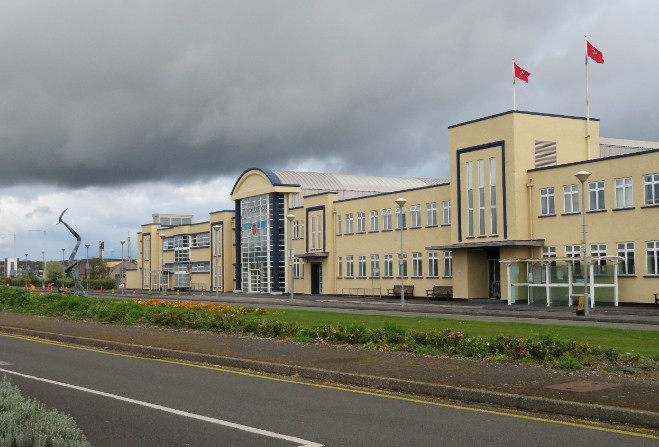 Some passengers learned of cancellation mid-flight

The Department of Infrastructure says the airport can stay open later than the scheduled 9.30pm closure to accommodate delays - but in this instance it wasn't possible.

Yesterday (10 July) flights from London City, Liverpool and Gatwick were all cancelled.

Passengers travelling from London City found out mid-flight that they wouldn't be landing on the Island.

Instead they were diverted to Liverpool.

Richard Slee ended up rebooking with the Steam Packet, this morning, but says others needed to be home sooner:

The full statement from Isle of Man Government says:

"The published closing time for Isle of Man Airport is 8.45pm, however a seasonal extension to 9.30pm has been agreed to accommodate an evening service to Gatwick.

"Operators can experience delays during the day, and requests are often received for a further extension beyond 9.30pm. When this is possible, a further extension is granted to a limit of 11pm, to ensure staff and resources are available for re-opening the following morning.

"Isle of Man Airport will always work hard to accommodate passengers arriving on a late flight, but staffing constraints meant that yesterday it wasn’t possible to accommodate the 11pm extension. This position was communicated to all airlines on Saturday.

"The flexibility and willingness of staff to assist passengers should not be called into question. During May and June, Isle of Man Airport extended its opening hours beyond the agreed 9.30pm seasonal extension on 48 out of 61 days."