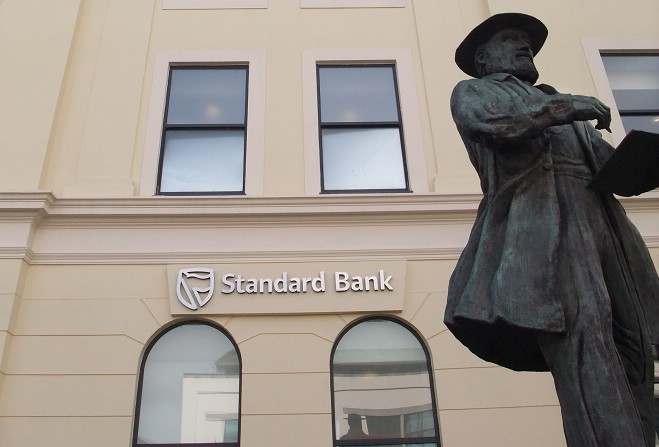 A Manx bank has been fined more than £350,000 for serious regulatory failings.

The Isle of Man Financial Services Authority says Standard Bank Isle of Man acted in breach of an order issued by the Island's courts.

The report found the failings were isolated in nature rather than systemic across the business.

It says Standard Bank co-operated fully with its investigation, and agreed to a settlement at an early stage.

The bank discovered the breach in April last year relating to transactions from the previous September and notified the FSA, who launched a full investigation in May.

Standard also conducted its own investigation, sharing its findings with the FSA in November.

The authority ordered the bank pay a civil penalty of £353,320, discounted by 30% due to the bank's co-operation.

The report also states Standard Bank has since brought about operational change to address these issues, including enhanced controls.