On Air Daybreak Kim Quine | 6:00am - 9:30am
The Divine Comedy - National Express Download 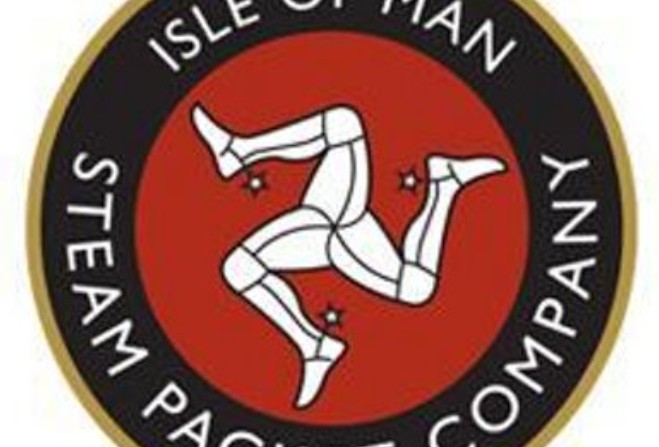 The July report states inflation stood at 10.8% and included a 104% rise in sea transport prices during this period.

However, the Steam Packet believes the method used to calculate sea transport prices is 'misleading given that no product fares (excluding fuel surcharge) had increased by more than 3.1% in the 12 months to June'.

The organisation adds: "Under the Sea Services Agreement, Standard Fares cannot increase by more than the published Manx CPI increase for August each year.

"The company confirmed it had advised the Cabinet Office of this matter".

Furthermore, the company says the anomaly arises from comparing the average price from June this year - which they say reflected high demand for TT 2022 - with June 2021 when traffic levels were at 10% compared with the same time this year due to Covid.

As a consequence, the Steam Packet states, the mix of fares 'was not representative of normal trading nor of typical average prices'.

You can read the full statement HERE.