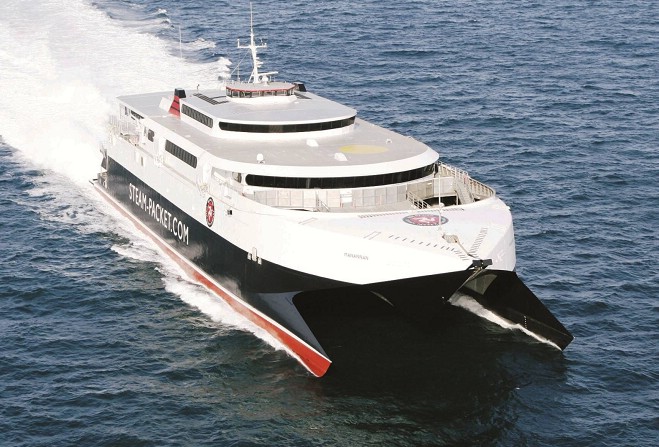 The Steam Packet says a rejection of its offer to continue providing sea services will result in the deal being withdrawn.

It comes ahead of a Tynwald motion this week, which calls for 'further talks' with potential operators before the Steam Packet's contract with government runs out in 2026.

A £170 million offer, including new vessels and pledges for local investment, was unveiled by the firm a year ago.

Chief Executive Mark Woodward says he was surprised by ministers' plans to reject it - but denies the Steam Packet is making threats: