Steam Packet 'worth £30m' to economy 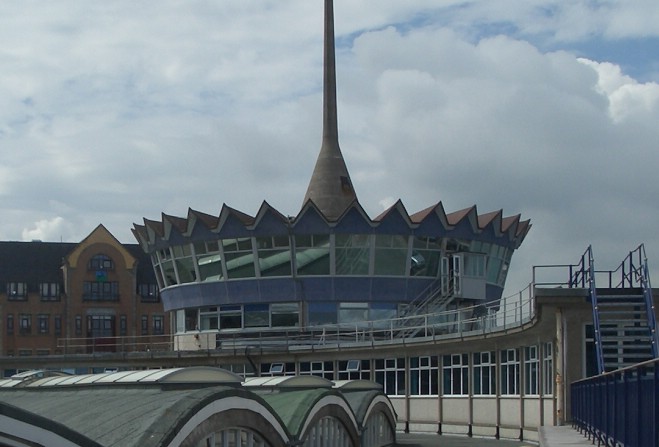 It's claimed the Steam Packet contributes more than £30 million a year to the Manx economy.

A new report, by accountancy firm PwC, will be presented to Tynwald next week.

It comes as government ministers debate the future of sea services in the Island once the current user agreement ends in 2026.

On top of that, it's claimed £2.7 million is passed down the 'supply chain' to contractors and clients - and a further £4.1 million is spent by Steam Packet employees in the local economy.

The company's 226 staff are also thought to prop up nearly 150 jobs elsewhere in the Island.

Ministers have hinted that the Packet's proposals to invest in new vessels and staff, should their relationship continue beyond 2026, do not go far enough.

But there's a warning from PwC that any alternative operator could not be guaranteed to provide the same level of local employment and overall value to the nation's economy.