On Air The Morning Show Marc Tyley | 9:30am - Noon
Jonas Brothers - What A Man Gotta Do Download 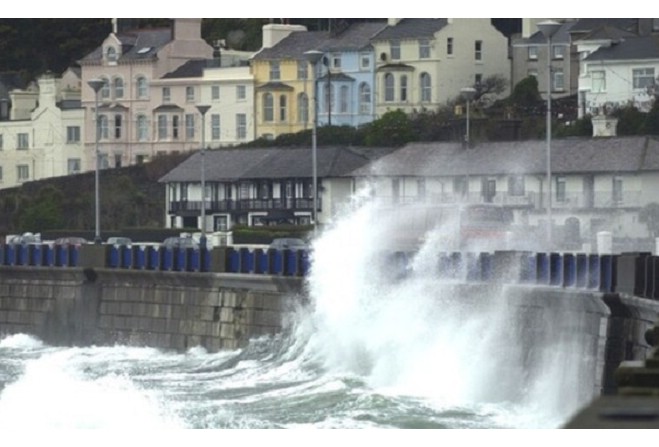 Storm Ali takes term 'blowin' a hooley' to next level

Storm Ali has been battering the Island today, with winds of up to 65 miles per hour bringing down trees and power lines, and causing some structural damage.

Workers from the DOI are clearing fallen trees which have been blocking roads in several areas.

Cregneash village is closed because of damage to some of the properties there and Douglas Promenade is closed between Mona Drive and Summerhill Road due to a section of the roof from the Palace being blow off.

Both the Northern and Western Civic Amenity Sites are closed.

Sailings and flights are also affected - a full list of road problems and cancellations is on the Manx Radio Facebook page.

The Met Office says it will remain windy this afternoon, with a gale to severe gale force southwest wind, giving gusts of 50-60mph, before it eases slightly more later this afternoon.