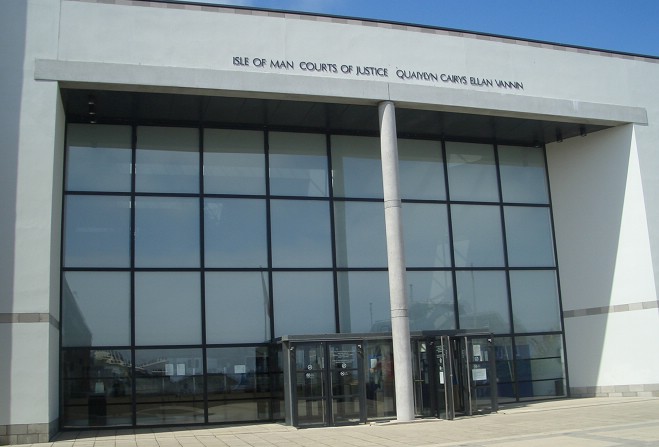 A court's heard a Strang man carried out a year-long campaign of harassment against two men he falsely accused of being in a paedophile gang.

The 43-year-old had denied harassing the men but changed his plea to guilty last month.

However, he continued to post on Facebook, leaving one man so terrified he'd considered taking his family and leaving the Isle of Man.

Magistrates told Fenton, who runs glazing company Window Wizards, his campaign had devastated innocent people and only a custodial sentence was appropriate.

He was also ordered to pay £125 towards prosecution costs and banned from identifying his two victims under a restraining order.