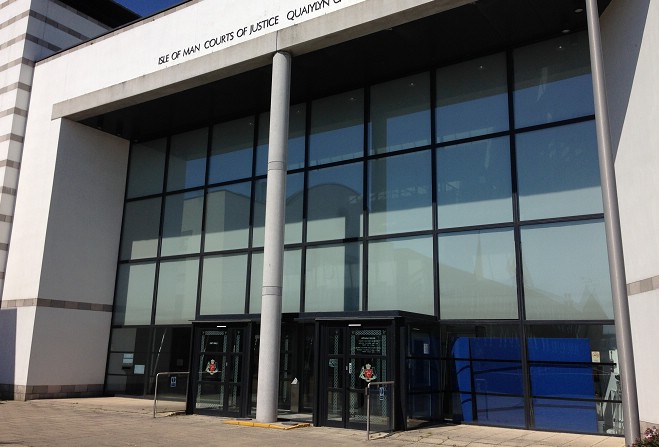 Forty-three-year-old yet to enter pleas

A Strang man will appear in court again after allegedly breaching a restraining order on the day it was imposed on him.

He hasn't entered any pleas to two charges of making annoying or nuisance phone calls, as well as one of breaching a restraining order.

The court heard all of the alleged offences took place on 19 November.

Mrs Hughes was told Mr Fenton had been unable to find an advocate willing to represent him in the case, despite approaching a number of law firms on the Island.

The hearing was told Mr Fenton was considering applying for a temporary law licence which would allow him to represent himself, although Mrs Hughes said such applications were rarely granted.

She said she'd grant an adjournment to allow more time for Mr Fenton to instruct an advocate, but said progress needed to be made in the case.

Mr Fenton was granted bail and will next appear in court on 19 January.