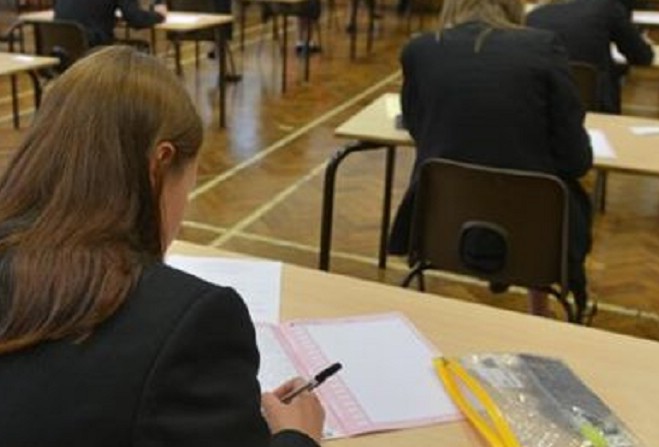 Many figures slightly down on 2016

The number of pupils on the Island who gained five A* to C grades including English and Maths in their GCSE's is slightly down on last year.

The Department of Education and Children says it's a strong set of results for Island schools, set against a backdrop of curriculum reform nationally over the past two years.

More than 800 Year 11 pupils on the Island sat GCSE and equivalent exams in May and June with some 50 separate examination subjects from performing arts to statistics.

The number of A* to C grades achieved in all entries was 68.8%, down on the last two years and around 18% of the entries achieved A to A* grades, again slightly down on 2016.

Just under 99% of full course passes were A* to G.

56.3% of pupils gained five A* to C grades in English and Maths, down on 2016 but higher than previous years.

There were some exceptional individual performances with one pupil gaining six A* and five A grades - despite having faced a potentially life threatening illness while in year 8.

It's being pointed out the results published today are not comparable with results released in the UK this week. The UK results include all exam entries, including those from pupils in the Isle of Man as well as UK selective schools, independent schools and further education colleges.

The Isle of Man data relates solely to 16-year-olds who have completed Year 11 in the DEC’s five secondary schools.