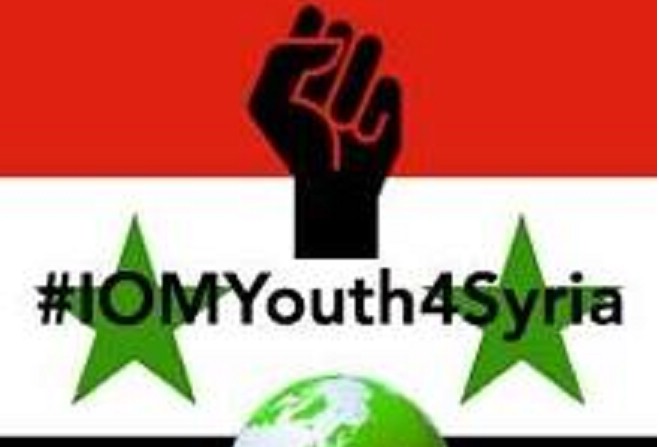 IOM Youth 4 Syria sets up petition to present to Tynwald

A local student group is campaigning for Tynwald to reconsider setting up a committee to look into allowing Syrian refugees on the Island.

IOM Youth 4 Syria has launched a petition with hopes of welcoming 25 displaced Syrians on to Manx soil.

The topic was brought up and voted against in Tynwald previously this year, with government choosing to donate close to £1 million in financial aid instead.

Team members Breeshey, Joe and Sam say money can only go so far:

In response, Isle of Man Government released the following statement to Manx Radio:

Both the current and previous Council of Ministers agreed that the most effective and efficient way for the Isle of Man  to provide help to the greatest number of Syrian refugees was by directing funds to charities and organisations working in the affected regions to address the specific needs of the population as quickly as possible.

In addition, by providing funding to charities and organisations, such as the United Nations High Commissioner for Refugees, the Island is helping people rebuild their lives as close to home as possible.

In August 2019, the Council of Ministers agreed to ring-fence £100,000 from the Isle of Man government International Development Partnerships funding stream to further help those affected by the Syrian refugee crisis. It also recently agreed to donate a further £212,378.00 to UNHCR to provide necessities, shelter and aid for those residing in temporary accommodation.

A breakdown of the support provided by the Isle of Man Government is available to view on this dedicated webpage: https://www.gov.im/about-the-government/departments/cabinet-office/international-development/funding-streams/isle-of-man-support-to-syrian-refugees/