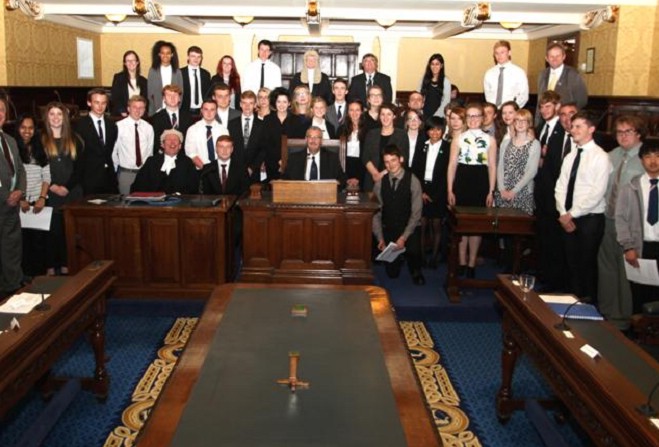 Students say they'd like to learn more about Manx politics as part of the curriculum.

It's after a visit by the Commonwealth Parliamentary Association's Secretary-General to the Island this week - where he encouraged young people to become more engaged with local democracy.

The issue was mooted in Tynwald last year - but no plans have yet been introduced.