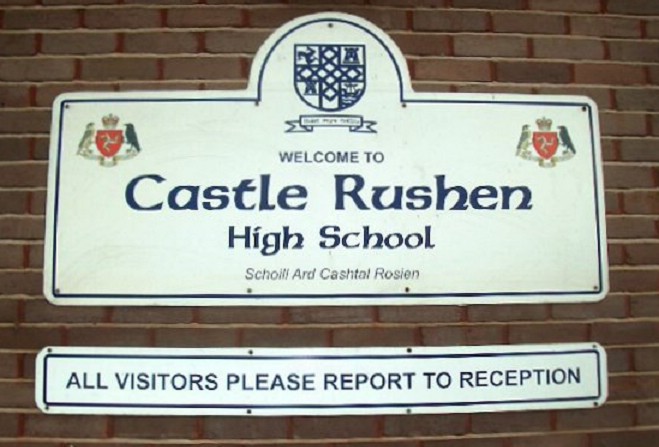 No GCSEs and A-levels this year

Students at one of the Island's secondary schools say the cancellation of GCSEs and A-levels has left them somewhat deflated.

It was announced on Sunday that the exams would not be going ahead this summer.

Education, Sport and Culture Minister Dr Alex Allinson has made it clear that everyone would still receive the qualifications they have worked for, with the likes of coursework which has already been done being used for assessment.

The students from Castle Rushen have told Manx Radio it's an underwhelming end to the school year: