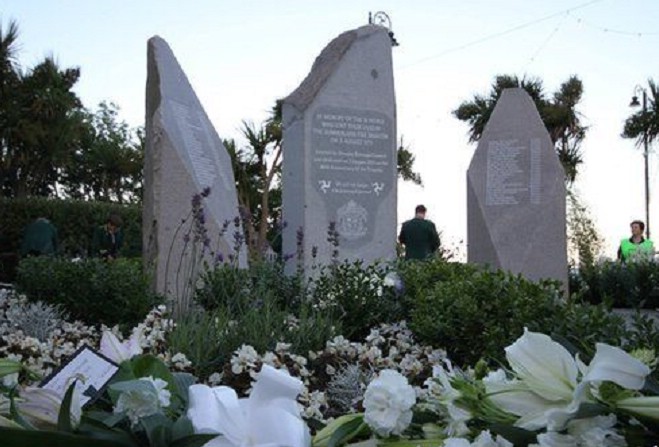 The 44th anniversary of the Summerland tragedy has been remembered.

Two separate commemorations of the men, women and children who lost their lives were held within minutes of each other last night (2 Aug).

Douglas Corporation organised a service at the official memorial garden next to the site in Douglas.

Fifty people were killed and many more injured or traumatised, when a huge fire broke out at the popular tourist attraction in 1973.

Survivor Ruth McQuillam-Wilson travels to the Island from Northern Ireland each year to pay her respects.