Sunflower lanyards can 'empower' those with hidden disabilities 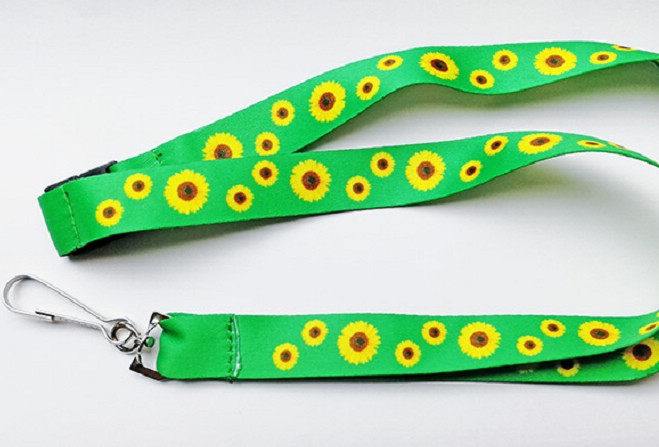 Initiative to be discussed in House of Keys

A scheme which aims to make those with hidden disabilities more visible empowers people to do things they haven't been able to for years.

That's from the CEO of the Hidden Disabilities Sunflower Scheme, Paul White.

The initiative is the subject of a House of Keys questions this week, with Onchan MHK Rob Callister asking whether the lanyards could be introduced at the Isle of Man Airport and Sea Terminal.

Mr White says the scheme, which was first introduced at Gatwick in 2016, has had a huge impact:

An MHK believes the Isle of Man should be doing more to help those with hidden disabilities use the Island's ports.

Onchan MHK Rob Callister will ask the infrastructure minister whether the Island can introduce the sunflower lanyard scheme at the Isle of Man Airport and the Sea Terminal.

The initiative sees those with conditions such as autism and asperger’s, learning disabilities, dementia, mobility issues (e.g arthritis, MS, ME, chronic illness) and visual or hearing impairments wear sunflower-patterned lanyards, informing those working in airports, supermarkets or other busy locations that the wearer may need extra assistance.

The scheme has been running since 2016, and Mr Callister thinks it's time the Island caught up with other airports like Gatwick and Liverpool John Lennon: